From Sangiovese grapes, handpicked in the historic Vigna Godenza, is born a wine, that goes back to the origins of the traditions of this vineyard and the territory of Predappio. 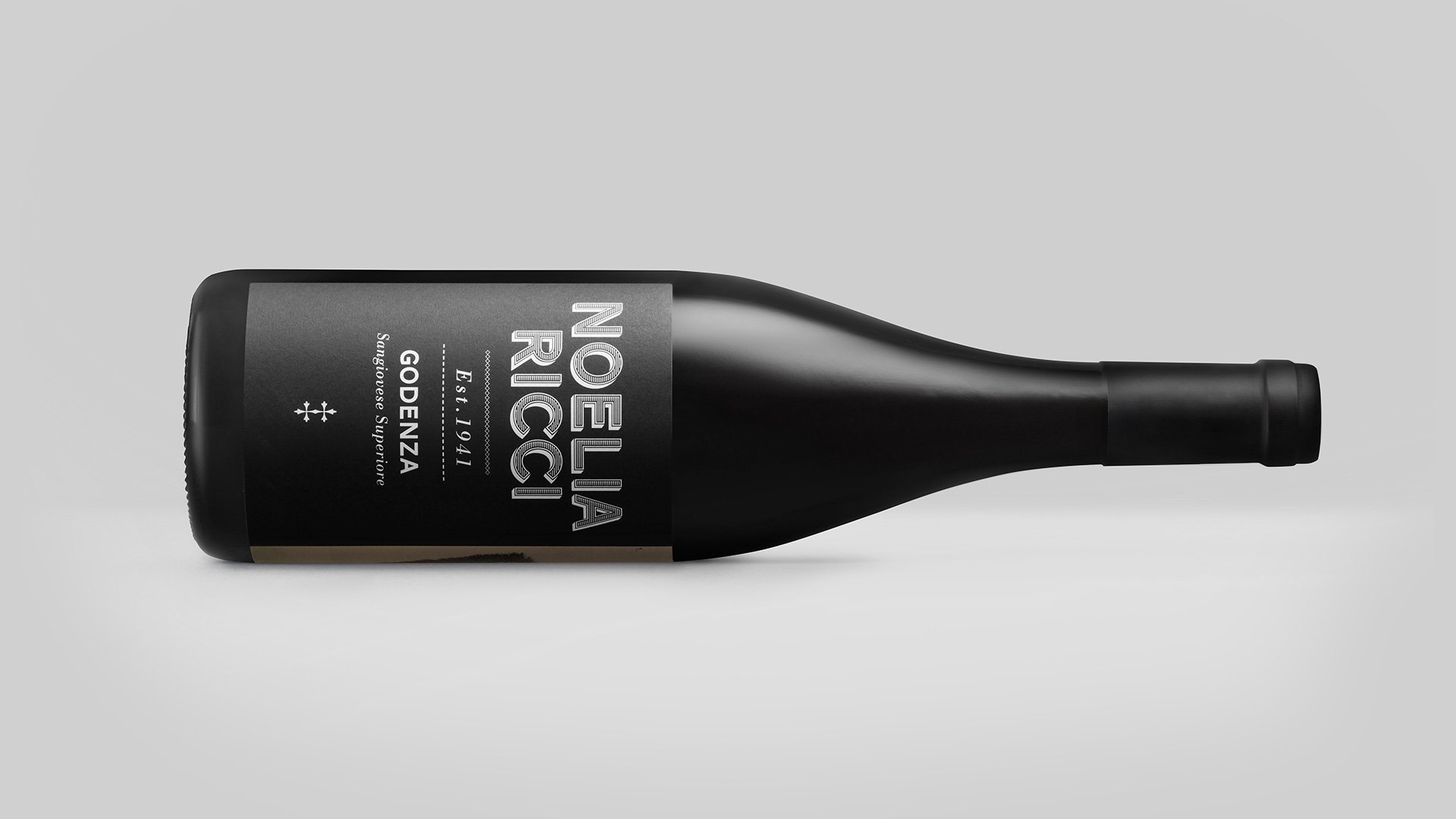 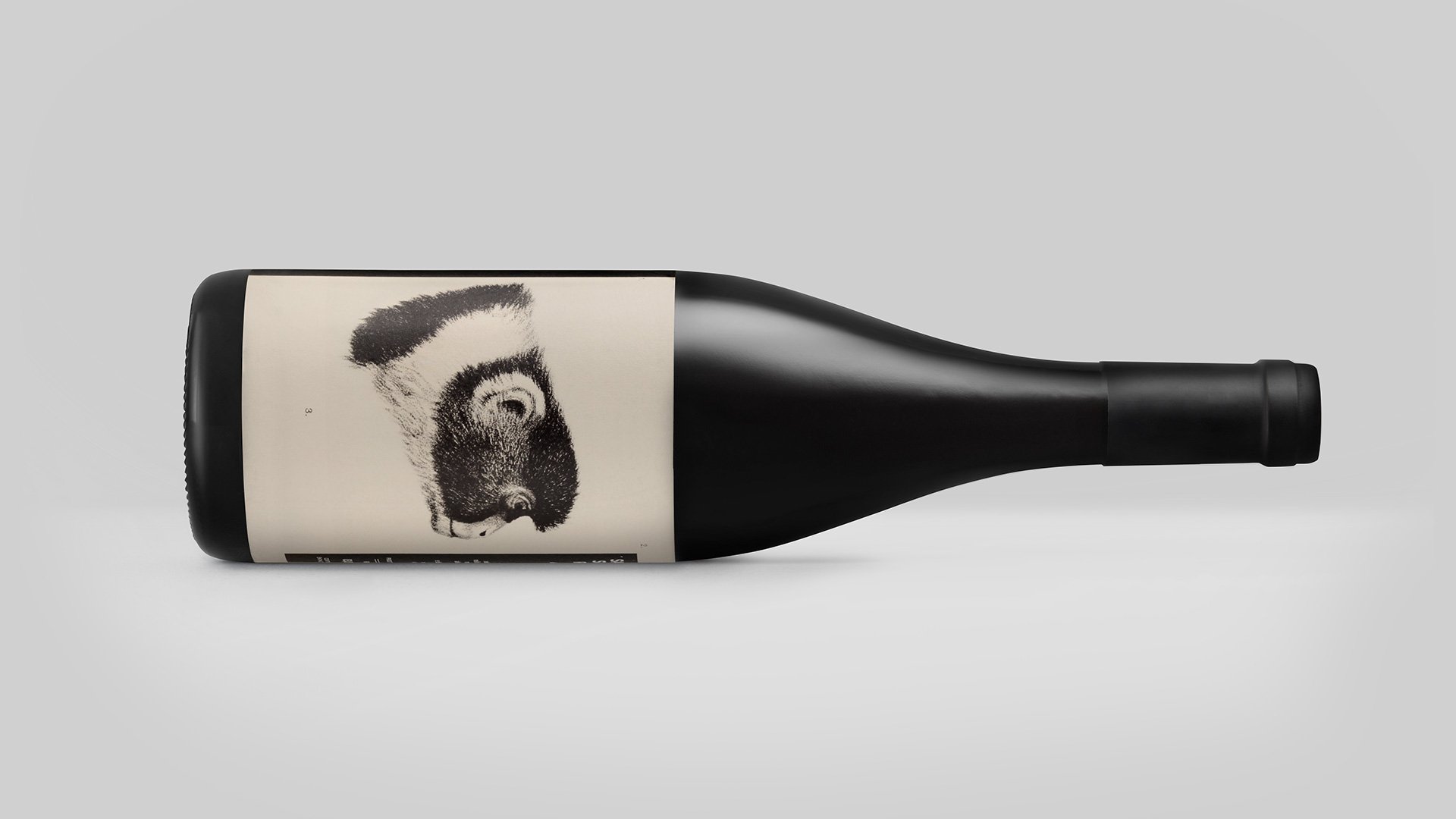 With Sangiovese grapes grown on the sandy slopes of the Rabbi’s valley, we have produced a wine, quick, stinging and easy-going as wines used to be. A tribute to the tradition of our territory. 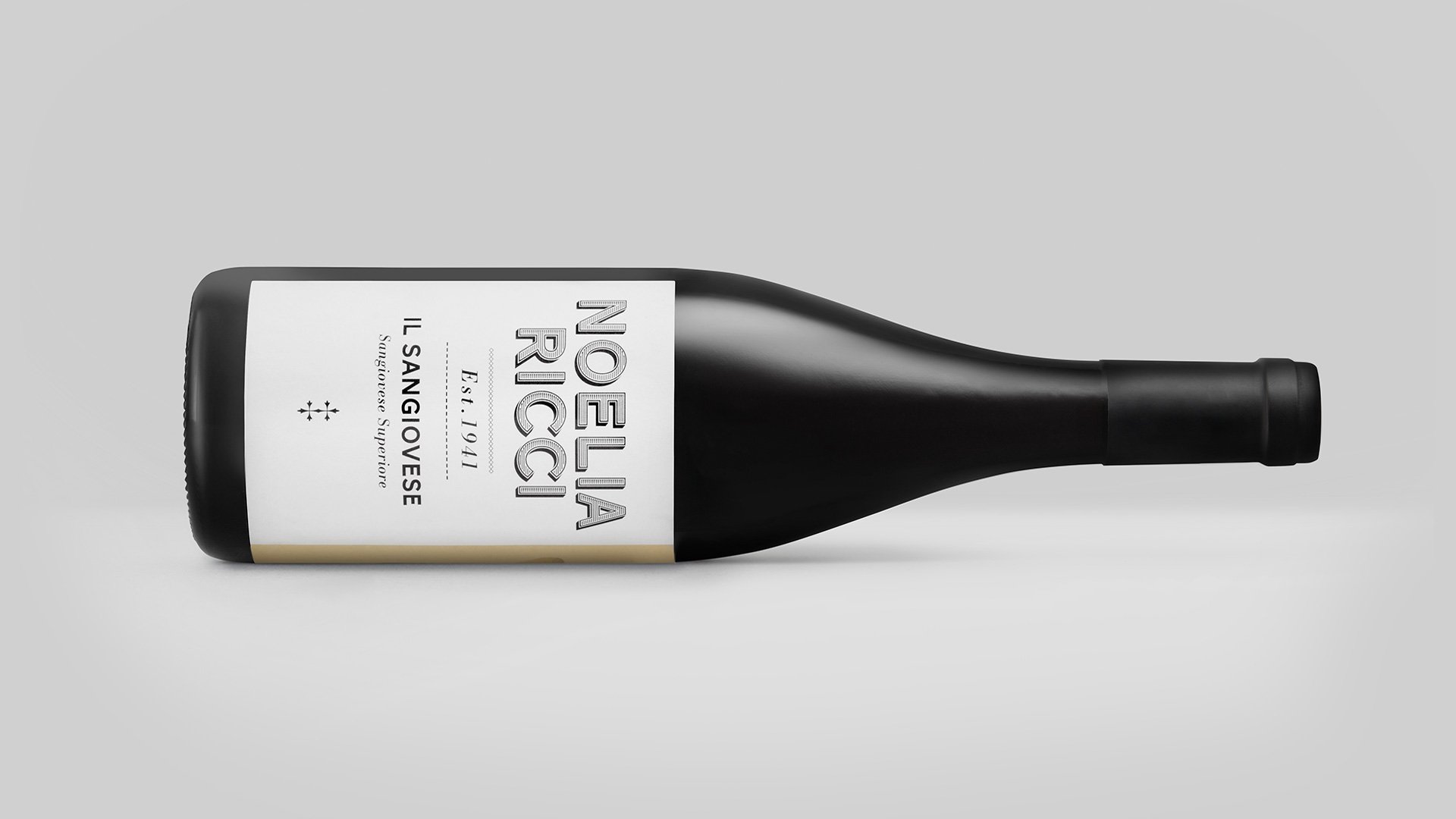 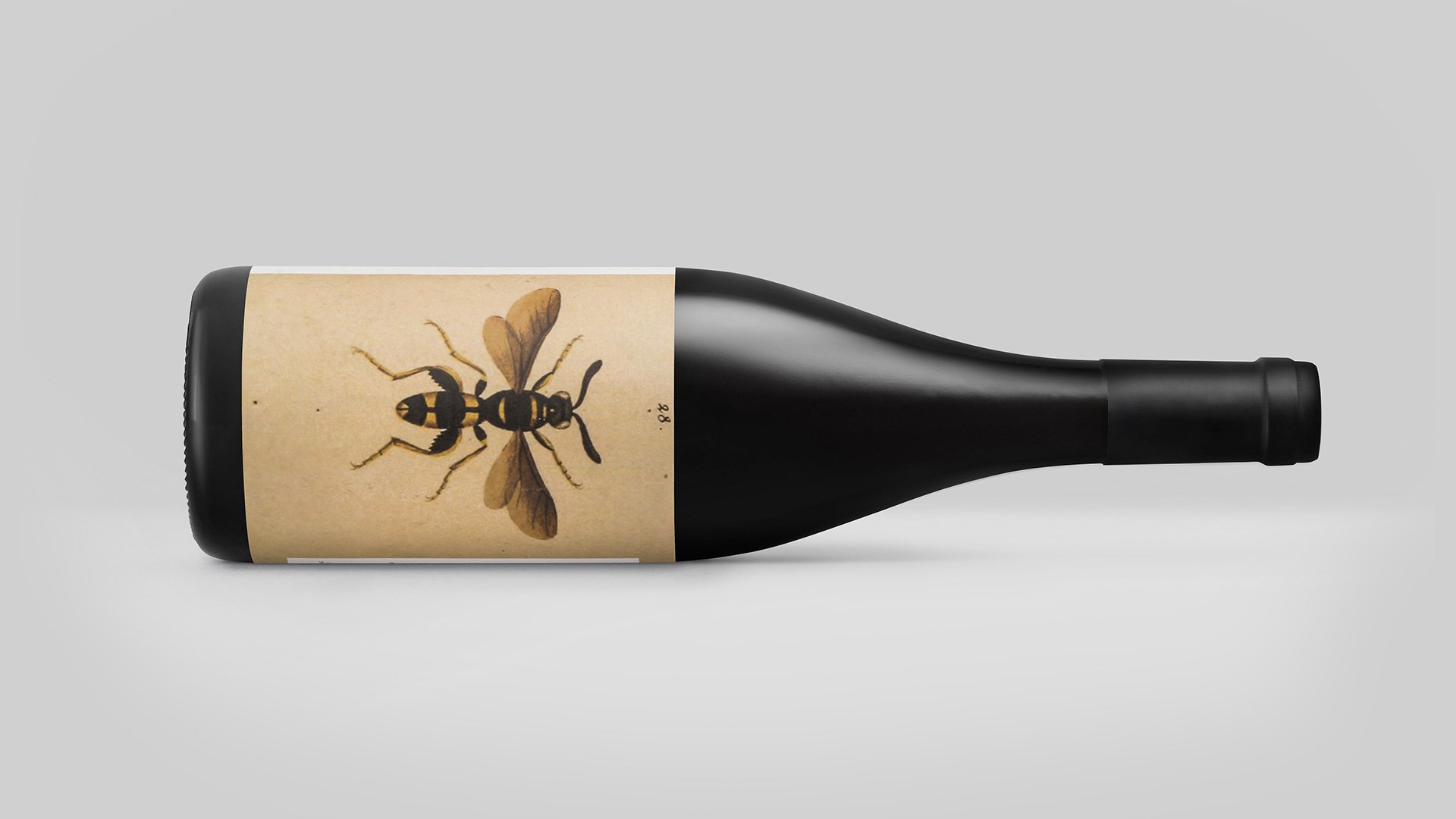 Trebbiano cultivated on the sloping hills that look out at the Adriatic Sea.
A journey into the depths of memory to reminisce. 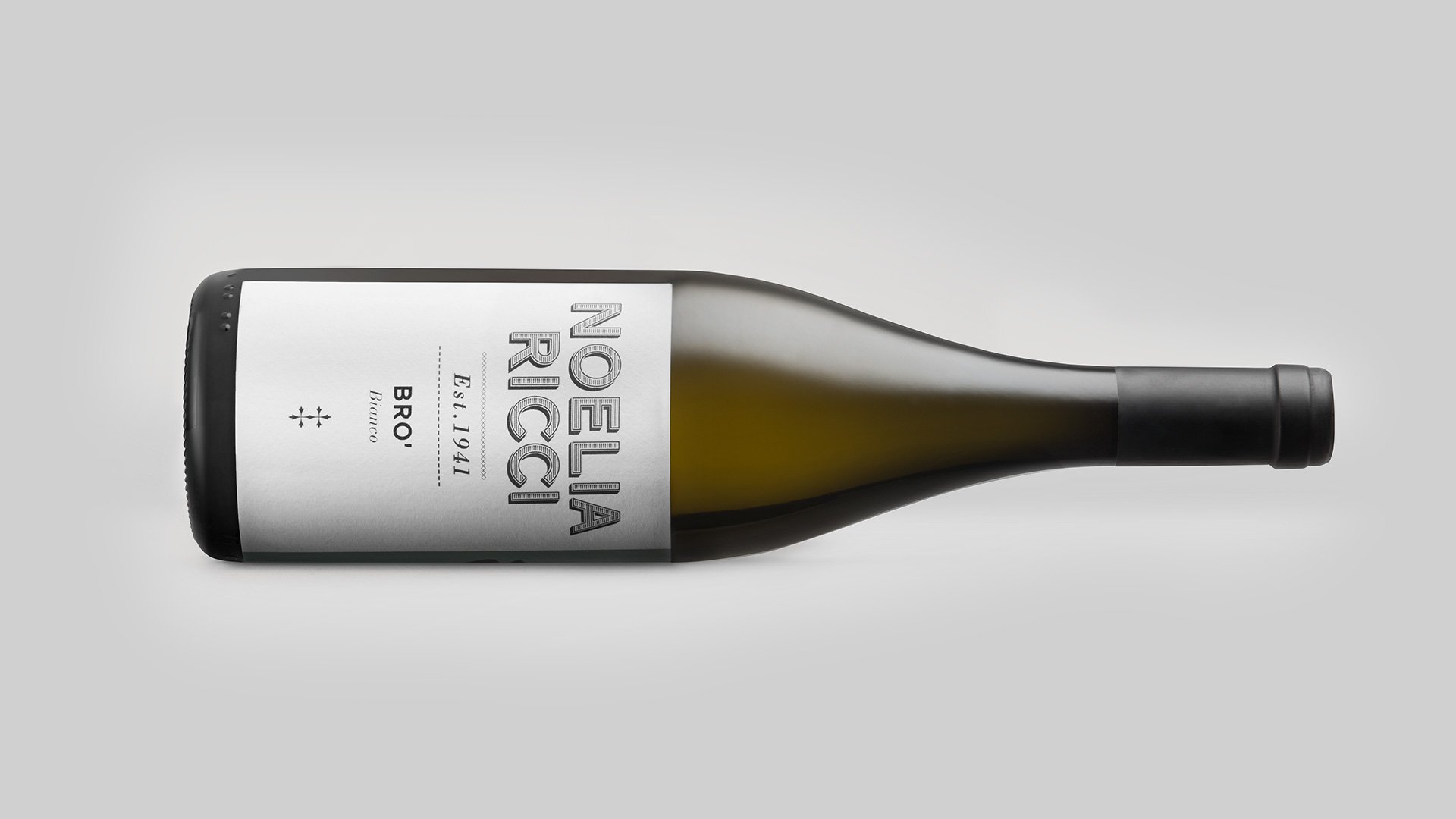 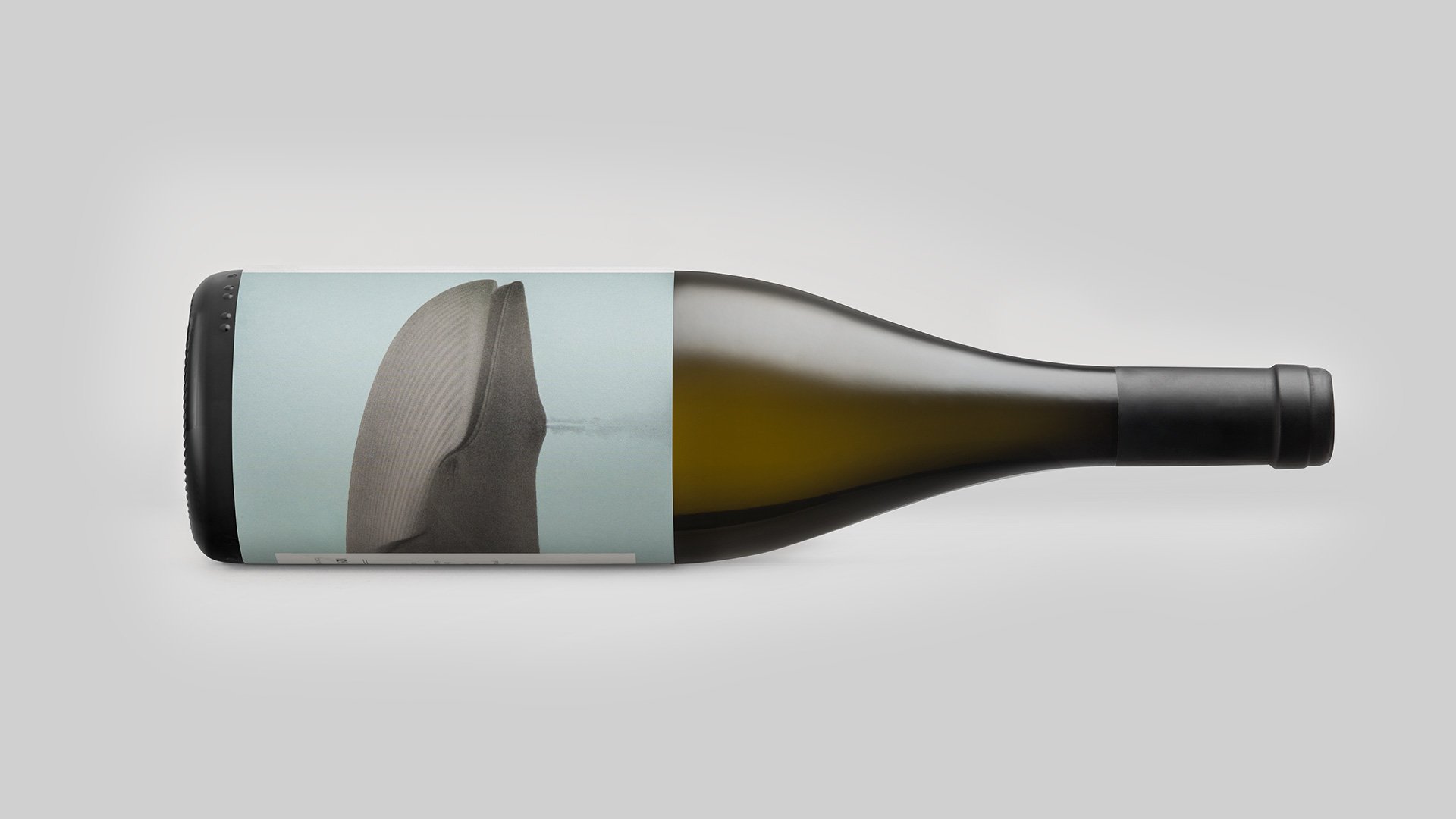 The weather pattern of 2007 continued into 2018, with high temperatures and moderate rainfall. In early February, the natural vegetation, as well as fruit-bearing plants,  were ready to start their growth cycle again with the blooming of violets and calendulas and the blossoming of cherry and apricot trees in the sunniest fields.

Winter arrived in mid-February with abundant rainfall and snowfall even at a low altitude. There was much concern over the minimum temperatures dropping below -8°C degrees and, in  some cases, below- 12°C in many areas of Central Italy. Such an unusual drop in temperatures at this time of the year damaged olive groves and orchards and slowed down the growth of cover crops, but caused only sporadic damage to the vines.

The months of March, April and May saw heavy rainfall which, in addition to the winter snowfall, contributed to the replenishing of the aquifers and rivers that had been heavily depleted throughout 2017.  Mild spring temperatures and no heatwaves, but long periods of heavy humidity (it had not been so intense in May for years).

The vines then reached the flowering stage and vegetative vigour, but there was some concern about downy mildew, grape shatter and powdery mildew affecting the vines because of the meteorological conditions (rainfall and humidity) and because of the difficulty in performing phytosanitary treatments and canopy management operations at the right time.

A good average yield (especially where, in 2007, the production was low because of the frost), with the exception of the vineyards seriously stressed by the 2017 summer drought (which occurred at the same time as the forming of fruit buds).

The summer got off  to a cool start, with frequent rainfall and moderate maximum temperatures. Over the last ten days of July and the first twenty days of August, the arrival of African anticyclones over Italy led to a sharp rise in temperatures alternating with violent downpours and, unfortunately, hailstorms as well.

The vines, which reached the summer season about ten days behind the average ten-year-period schedule,  coped with the heat stress differently, either draining the soil’s water supply and making up for the delay or showing signs of stress and loss of foliage, in particular, the younger vines or those most exposed to the sun and south-east wind.

Fall arrived soon, in early September, providing wonderful night-day temperatures swings and some concern, as a sudden rise in temperatures in mid-September, accompanied by rainfall, promoted the proliferation of Botrytis cinerea and bacteria.

Harvest time arrived at last, and not ahead of schedule, often with higher grape yield than expected due to the berries’ high growth rate and some apprehension about the grapes’ phytosanitary state and risk of grape dilution.  The well-balanced vines got the best out of the season’s slow ripening process and impressive temperature swings, with the minimum temperatures dropping well below 8° C in late September.

The vintage can be described as interesting: not too concentrated or excessively green, rich in fruity aromas, relaxed tannins and salty on the palate, at times ambitious enough to compete with the fresh yet very elegant 2010 vintage.

Harvest: Manual, in the second week of September.
Yield: 5.000kg / hectar; 1,5 kg per plant.
Vinification: The different clones are harvested separately and then blended during the fermentation, which takes place in stainless steel at a controlled temperature. Skin maceration lasts 28 days followed by the malo-lactic fermentation.
Ageing: 9 months in stainless steel tanks and minimum 12 months in bottle.
Annual production: 13.000 bottles.

Harvest: Manual, in 15kg cases, in the second week of September.
Yield: 1,5 kg per plant; 5.000kg / hectare.
Vinification: The different clones are harvested and vinified sepa- rately. Spontaneous fermentation carried out by indigenous yeast, and temperature-controlled maceration in stainless steel tanks. Skin maceration lasts 18 days followed by the malo-lactic fermentation, without clarification or filtration.
Ageing: 70% in stainless steel tanks and 30% in concrete tanks for 6 months and minimum 6 months in bottle.
Annual production: 32.000 bottles.

Harvest: Hand-picking, in the first week of September.
Yield: 9.000kg / hectar; 2 kg per plant.
Vinification: Fermentation of Trebbiano must with a 4-month maceration with a little quote of skins.The fermentation takes place in stainless steel temperature-controlled tanks.
Ageing: 6 months on lees in stainless steel tanks with a small quote of skins and minimum 2 months in bottle.
Annual production: 13.000 bottle.

Get the latest from Noelia Ricci.
Sign up to our email newsletter now.